Nowadays, there are many examples of sim racers who have made the transition in to real racing and enjoyed success. James Baldwin being one of the latest examples, but here we will focus on Norbert Michelisz for direct proof that sim racing improves your driving. Norbert was an extremely fast racer in the early 2000s virtual racing scene, on the Grand Prix Legends video game. 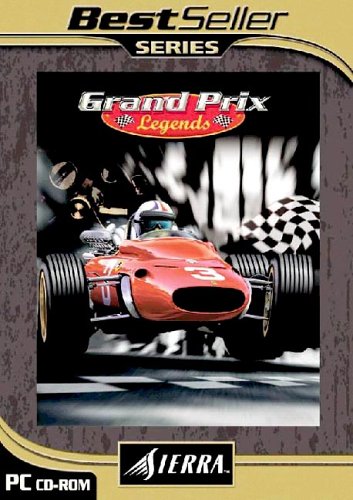 Norbert took part in various online championships and his success drew the attention of a racing team owner, who gave Norbert a test in his racing car - from then on, Norbert has raced in WTCC, and is frequently among the front runners in the championship (including being 2019 champion). Direct proof that a video gamer, competing online in the early 2000s (when games were far less advanced than they are nowadays), used the sim to practise and refine his skills, and then was able to naturally transfer these skills into real life driving. Now he competes in the WTCR (the most competitive touring car championship in the world), in the Hyundai i30N, pictured below: 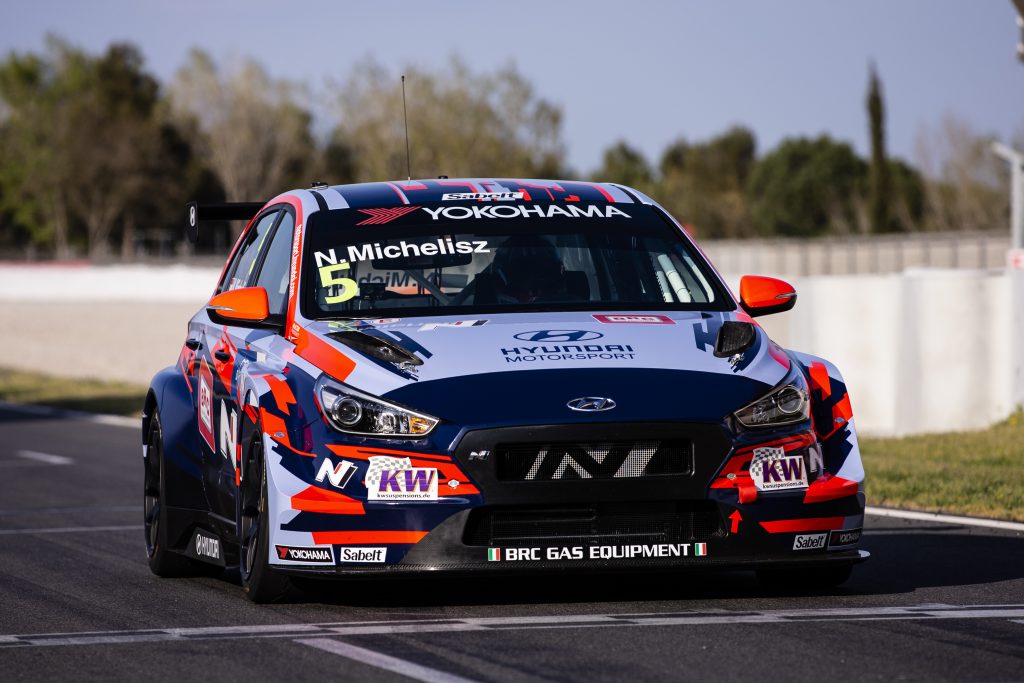 Norbert is one example out of many as alluded to before; the point is, nowadays, more and more professional sim racers and forging a career for themselves in real-life motorsport. Proving that for sure, sim racing definitely makes you a better driver.

Directly because of his success in sim racing, on the Codemasters Formula 1 games, he is getting a drive in the penultimate round of the 2019 Formula Renault Eurocup. Proof that someone who excels at sim racing, also has the skills that can be transferred over into real life driving. It's no coincidence!

Whether it be challenging the ghost time of a real life 'VIP' driver on RaceRoom, or finding yourself in the same session on iRacing as Lando Norris, nowdays, sim racing is allowing gamers to race against their real life idols and see how fast they are in comparison, something truly unique. This is why drivers and gamers alike have embraced sim racing - especially through COVID-19 lockdown, where sim racing got the exposure and coverage we all knew it was capable of!